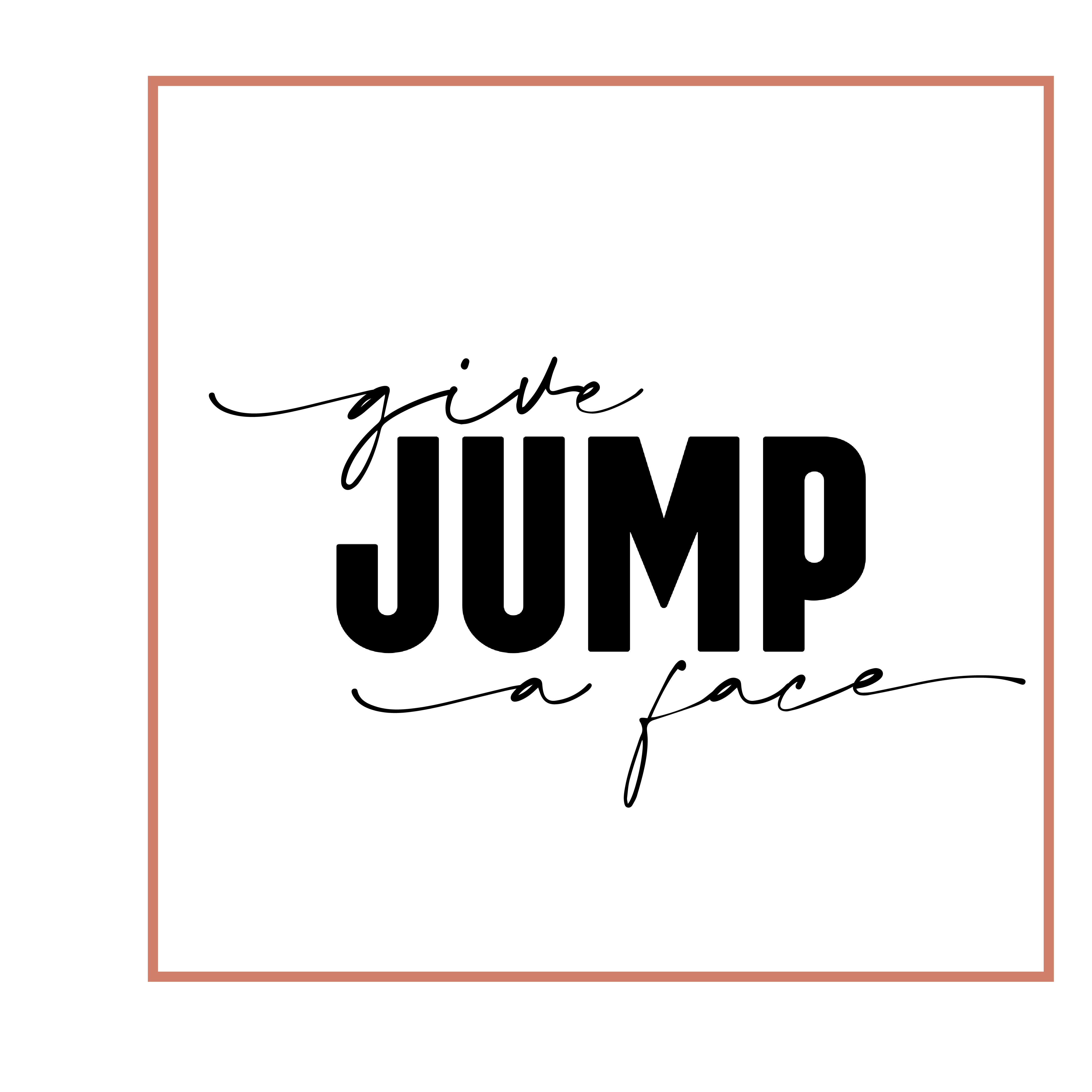 The driving service UBER has incorporated an E-Bike-Sharing service in it’s offer. These bikes, called JUMP, became victims of much vandalism in many cities. This vandalism is targeted against UBER but actually just harmful to the environment and the employees responsible for the bikes. As the vandals argue to hate UBER as a company because of the way they treat their employees, the vandalism is a backshot. The aim of this campaign is to make the vandals realize who they are actually harming. 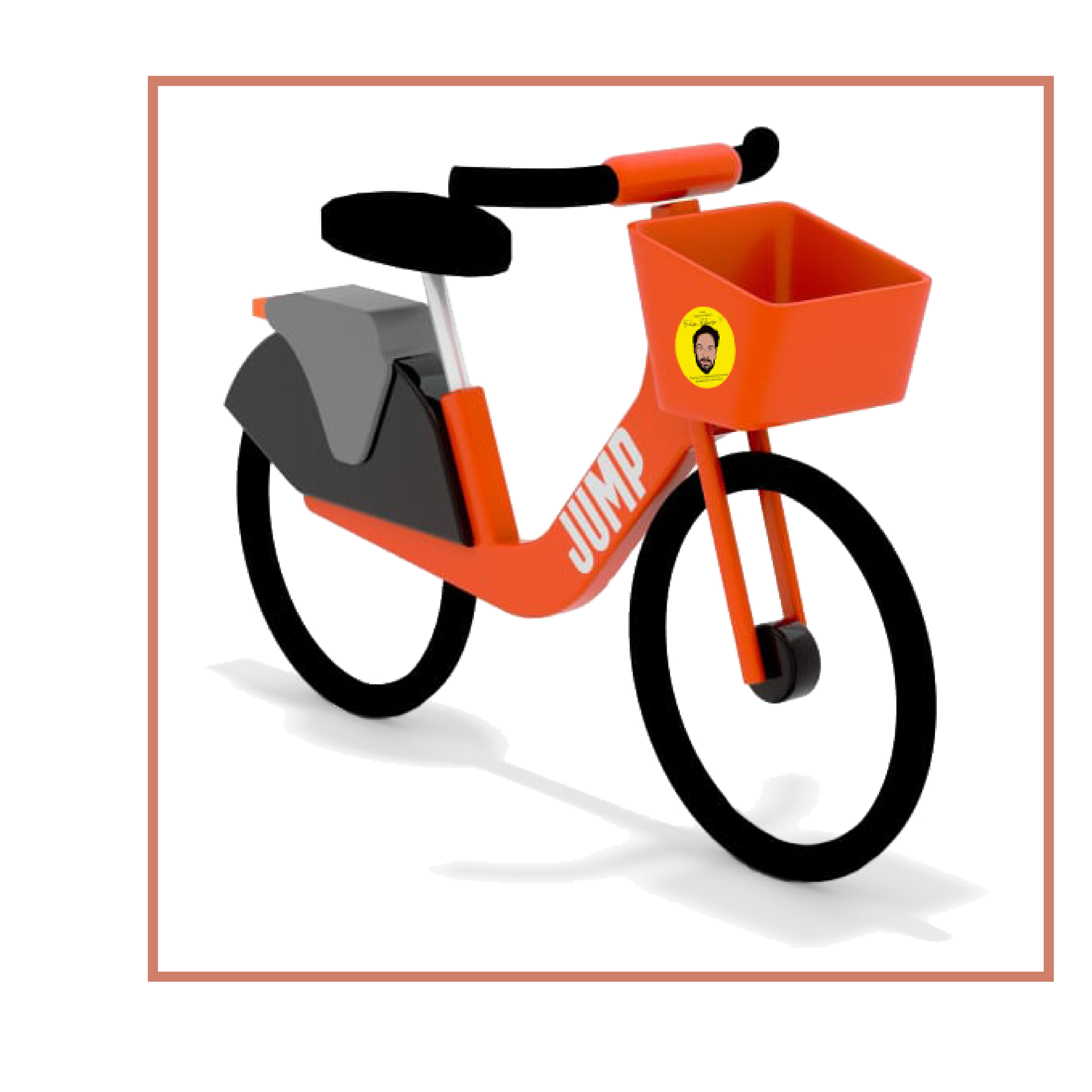 We‘ll put stickers with the face and name of the employee that fixed the bike, to show the vandals that their actions affects the employees negatively.

Many vandals destroy JUMP bikes because they hate the way UBER treats their employees.

The mechanics leave their personal touch to the stickers by adding the date they worked on it.